All over the world, Auschwitz has become a symbol of terror, genocide, and the Holocaust. It was established by Germans in 1940, in the suburbs of Oswiecim, a Polish city that was annexed to the Third Reich by the Nazis. Its name was changed to Auschwitz, which also became the name of Konzentrationslager Auschwitz.
The direct reason for the establishment of the camp was the fact that mass arrests of Poles were increasing beyond the capacity of existing "local" prisons. Initially, Auschwitz was to be one more concentration camp of the type that the Nazis had been setting up since the early 1930s. It functioned in this role throughout its existence, even when, beginning in 1942, it also became the largest of the death camps.
Division of the camp
The first and oldest was the so-called "main camp," later also known as "Auschwitz I" (the number of prisoners fluctuated around 15,000, sometimes rising above 20,000), which was established on the grounds and in the buildings of prewar Polish barracks;
The second part was the Birkenau camp (which held over 90,000 prisoners in 1944), also known as "Auschwitz II" This was the largest part of the Auschwitz complex. The Nazis began building it in 1941 on the site of the village of Brzezinka, three kilometers from Oswiecim. The Polish civilian population was evicted and their houses confiscated and demolished. The greater part of the apparatus of mass extermination was built in Birkenau and the majority of the victims were murdered here;
More than 40 sub-camps, exploiting the prisoners as slave laborers, were founded, mainly at various sorts of German industrial plants and farms, between 1942 and 1944. The largest of them was called Buna (Monowitz, with ten thousand prisoners) and was opened by the camp administration in 1942 on the grounds of the Buna-Werke synthetic rubber and fuel plant six kilometers from the Auschwitz camp. On November 1943, the Buna sub-camp became the seat of the commandant of the third part of the camp, Auschwitz III, to which some other Auschwitz sub-camps were subordinated. 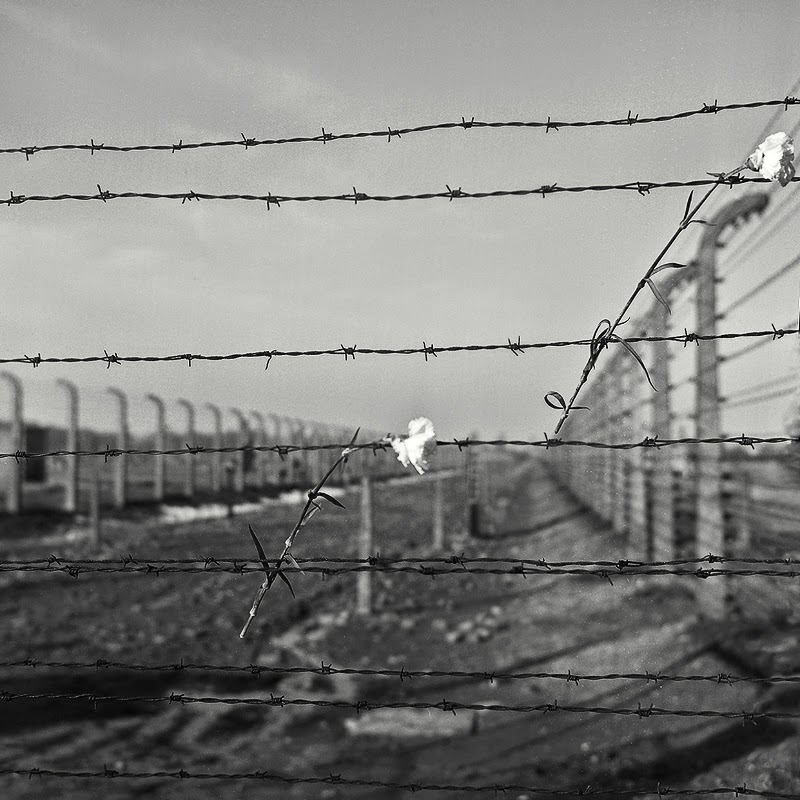 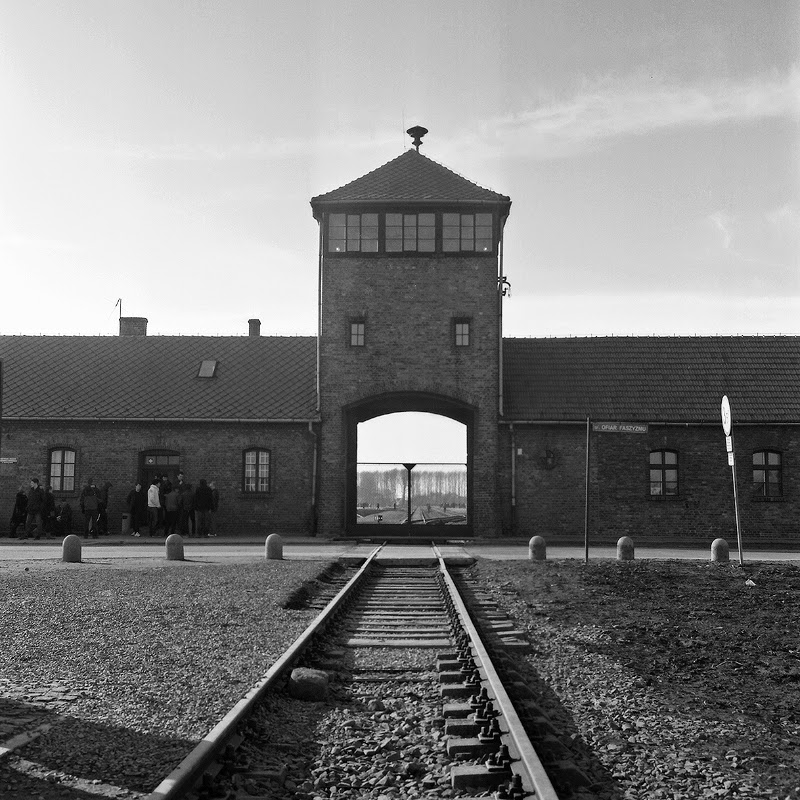 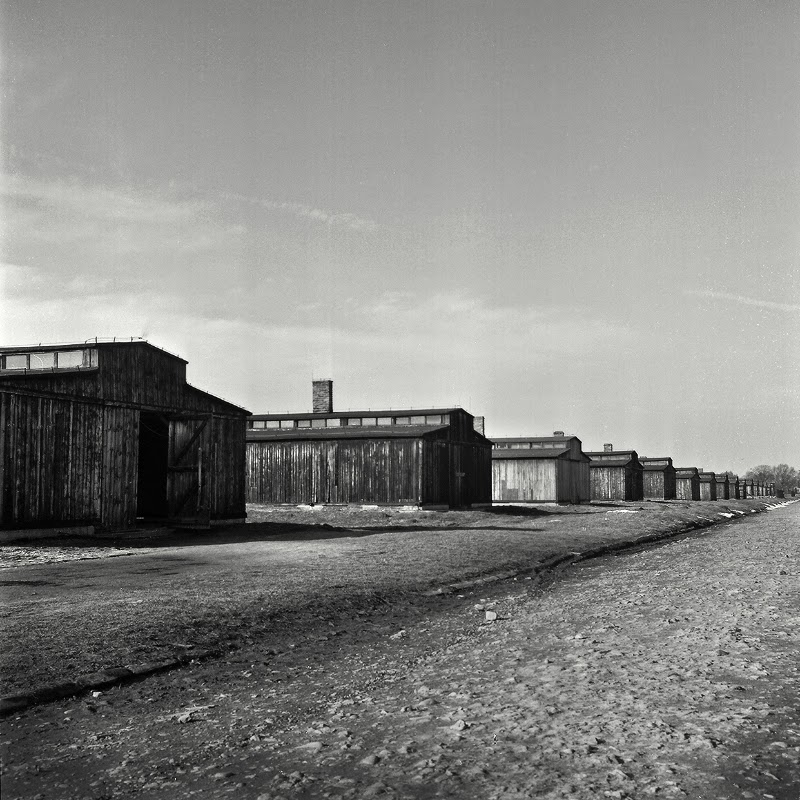 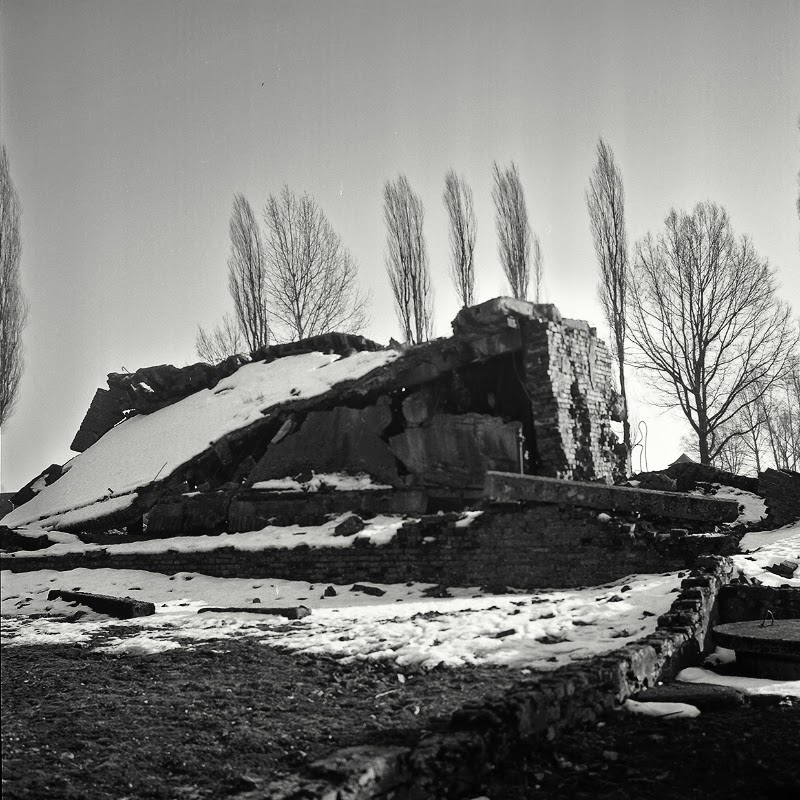 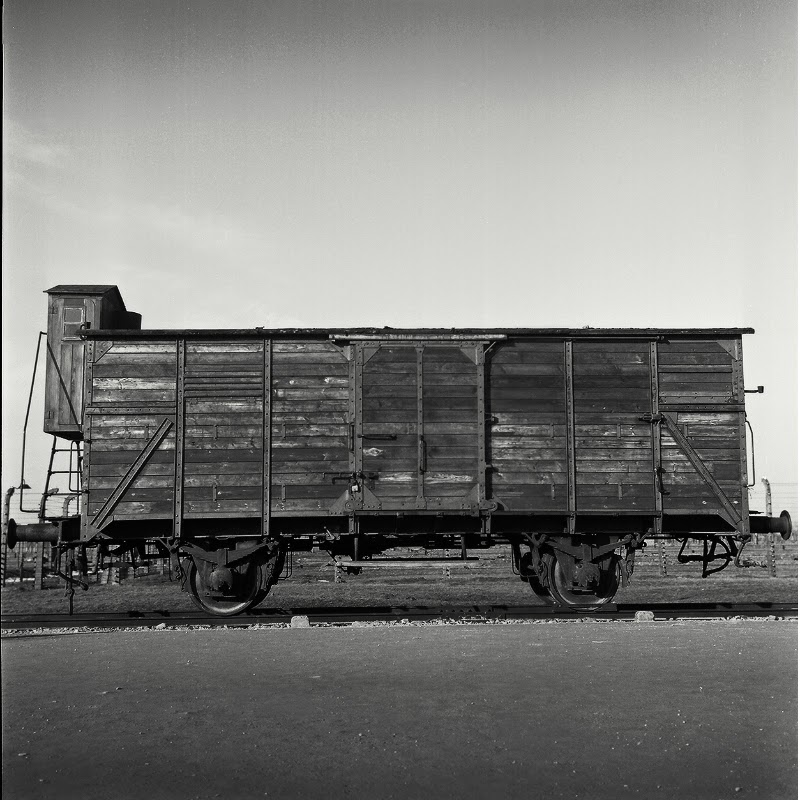 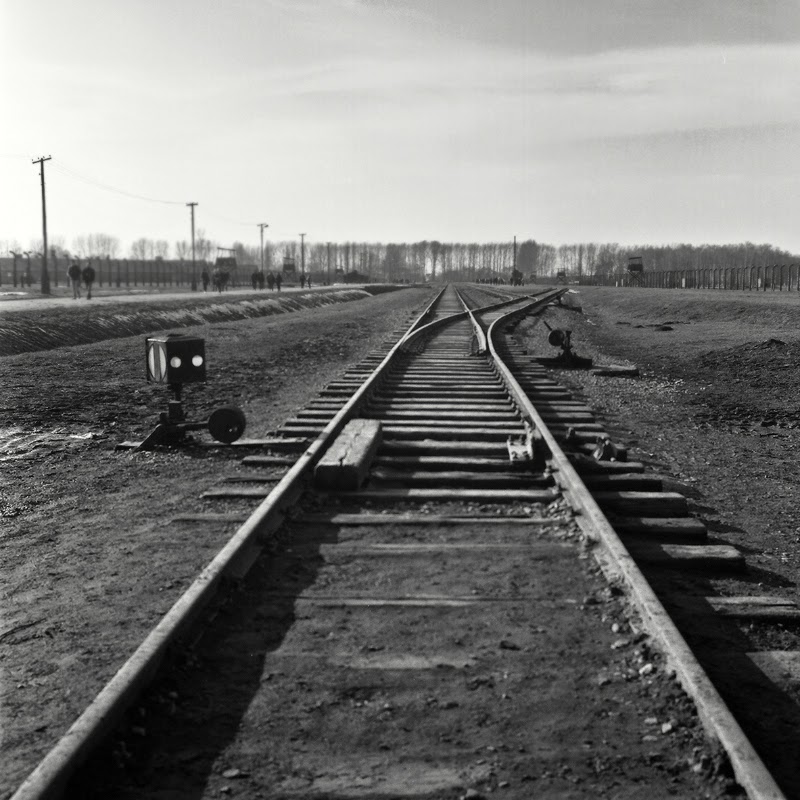 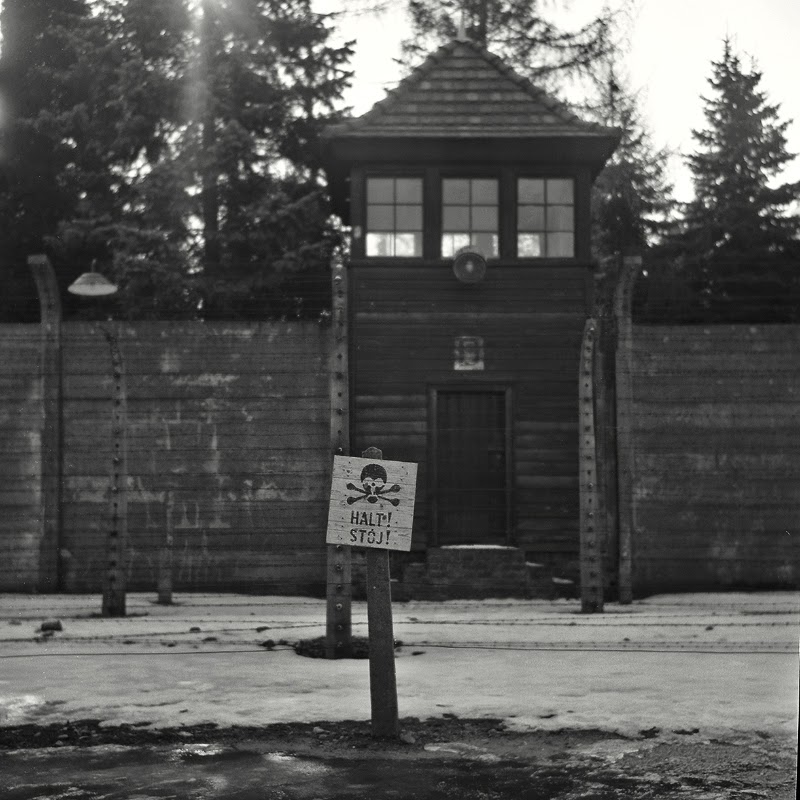 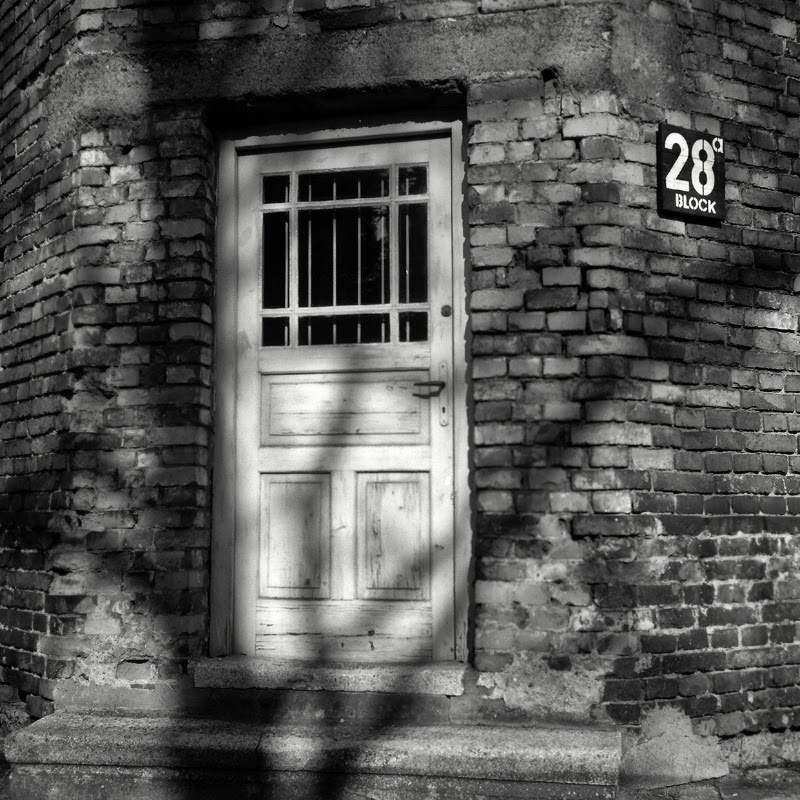 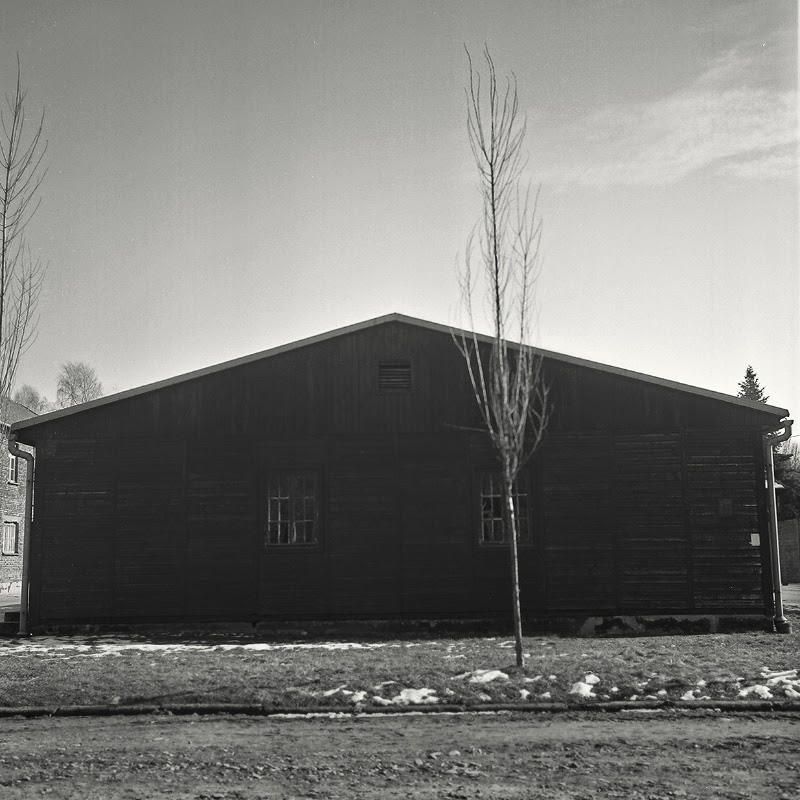 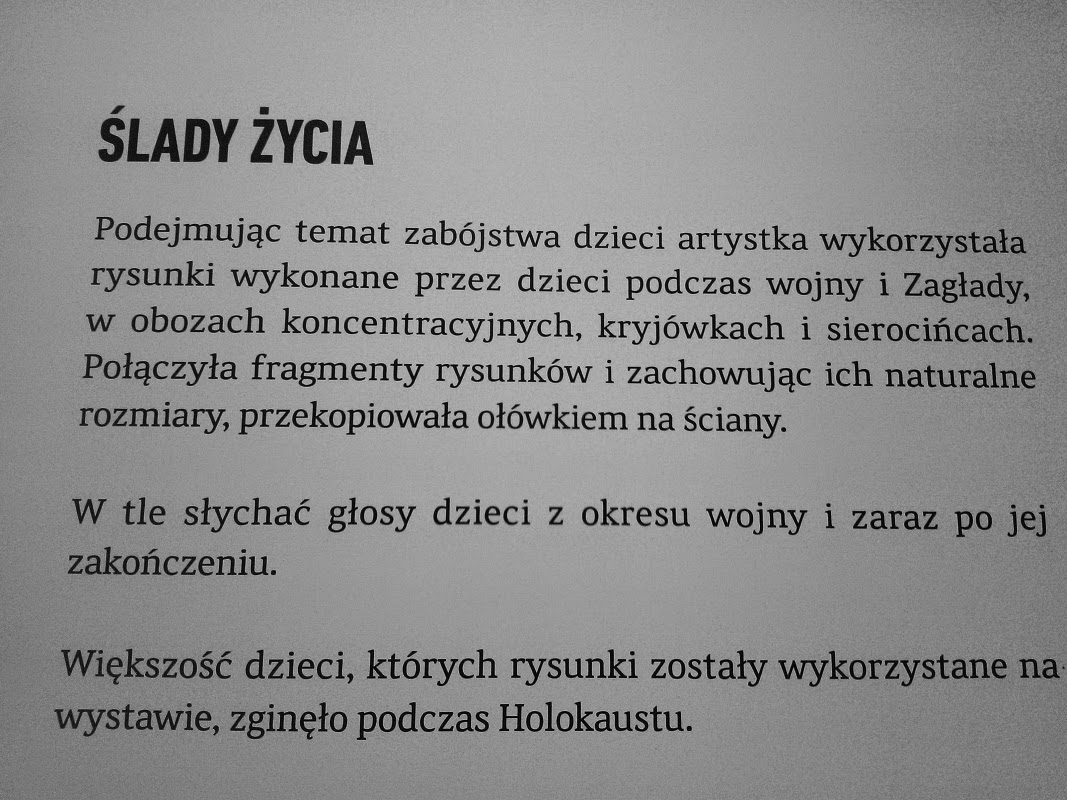 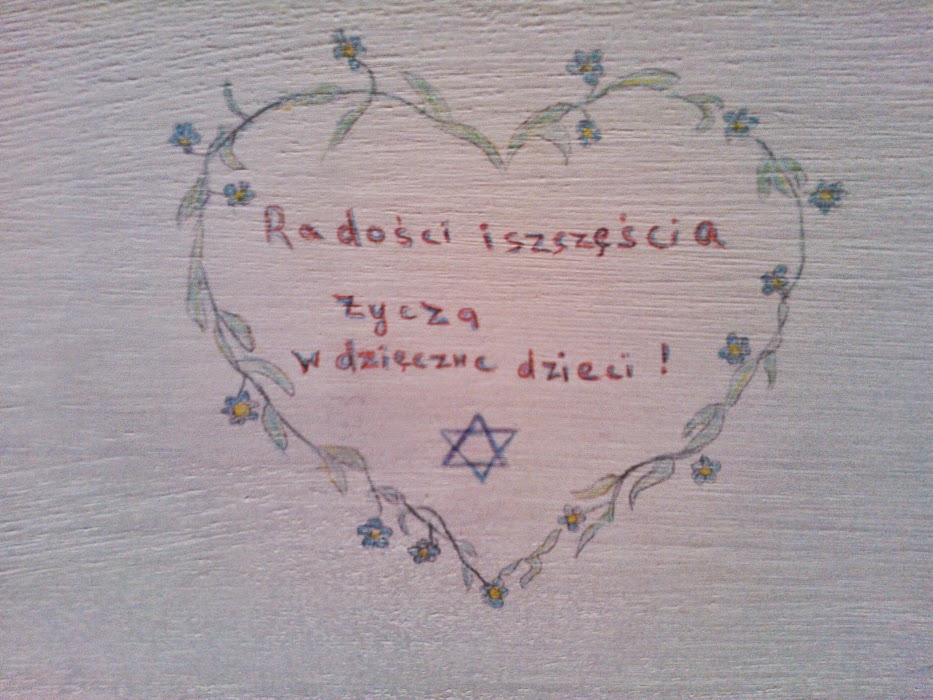 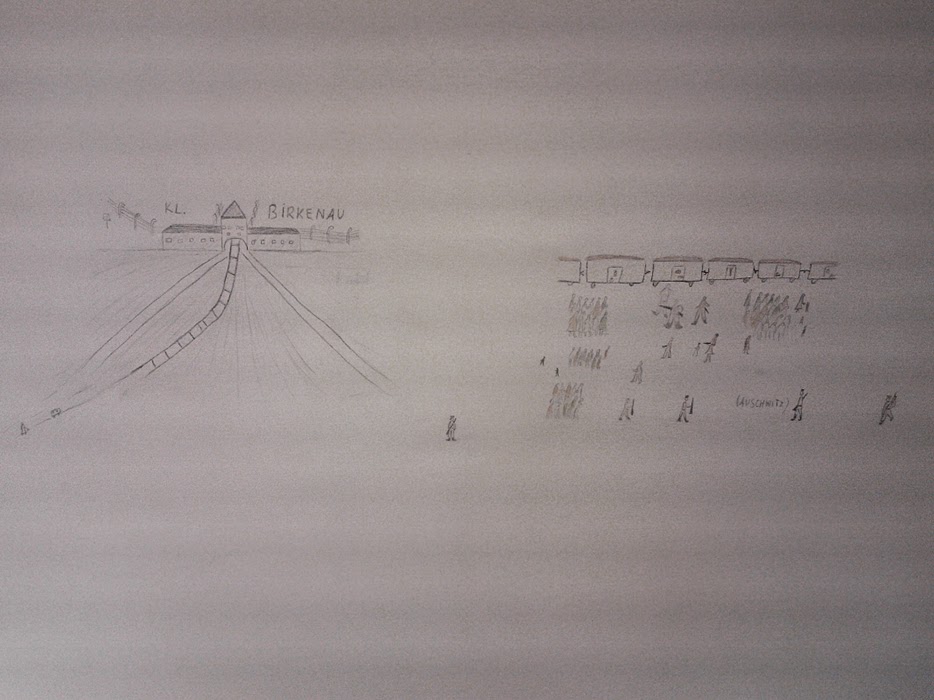 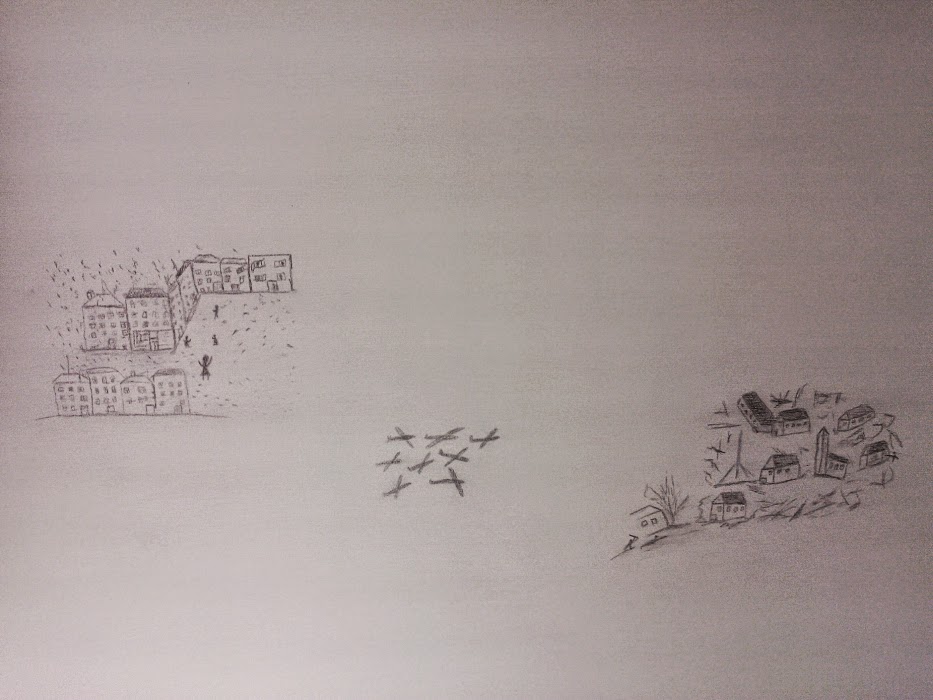 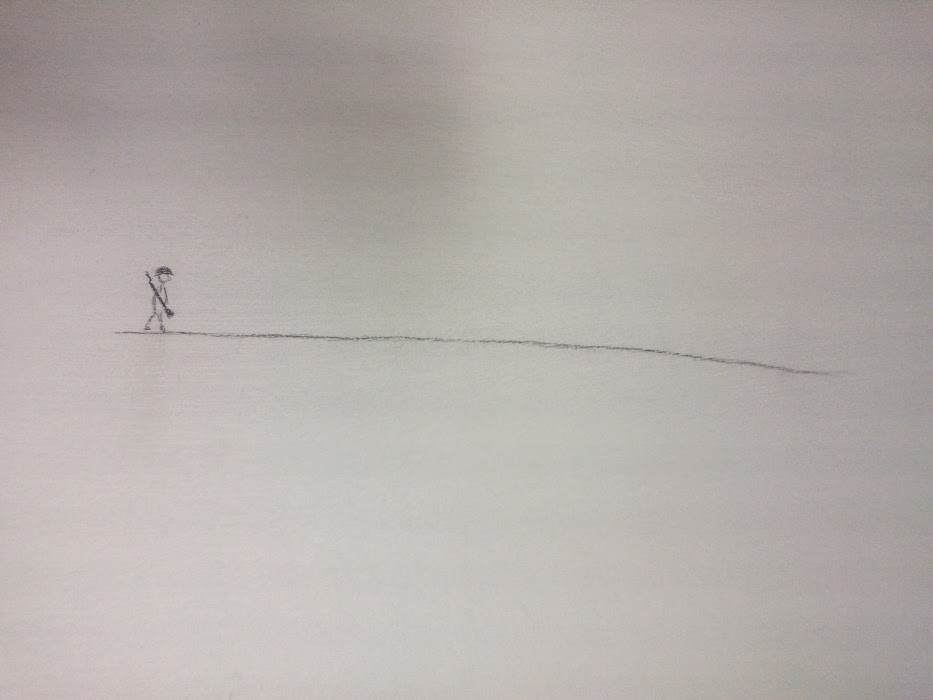 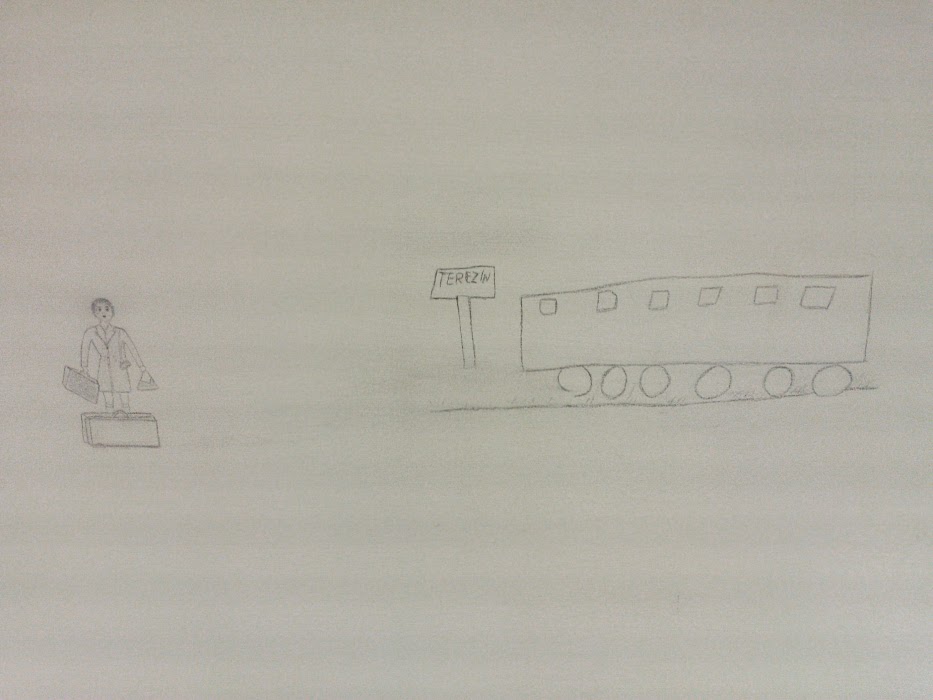 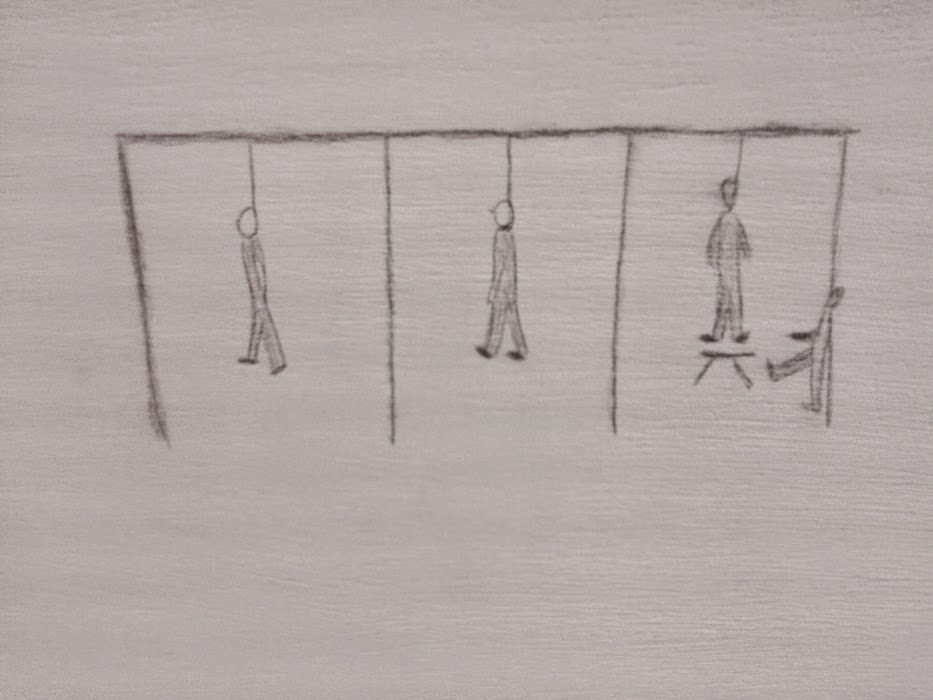